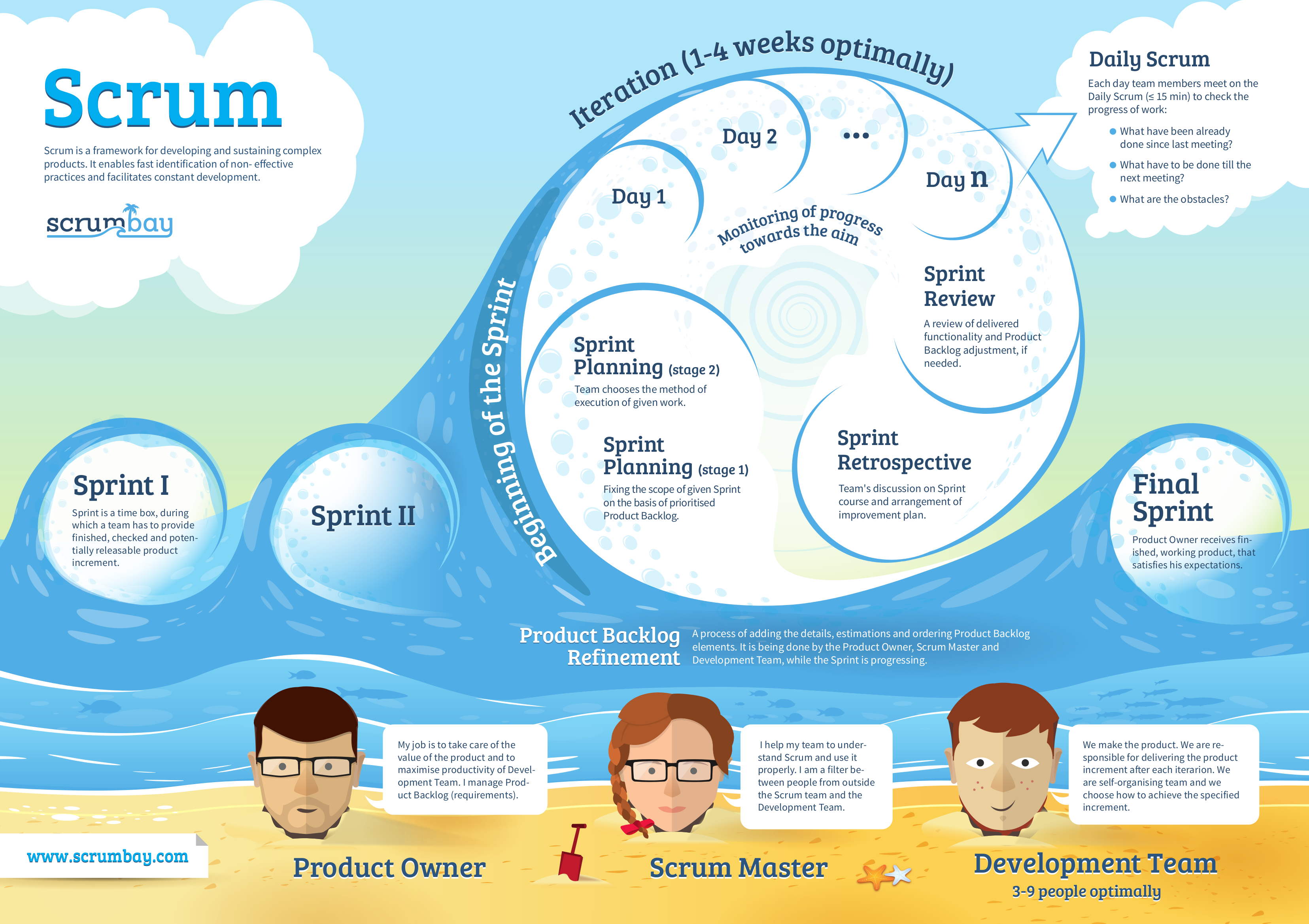 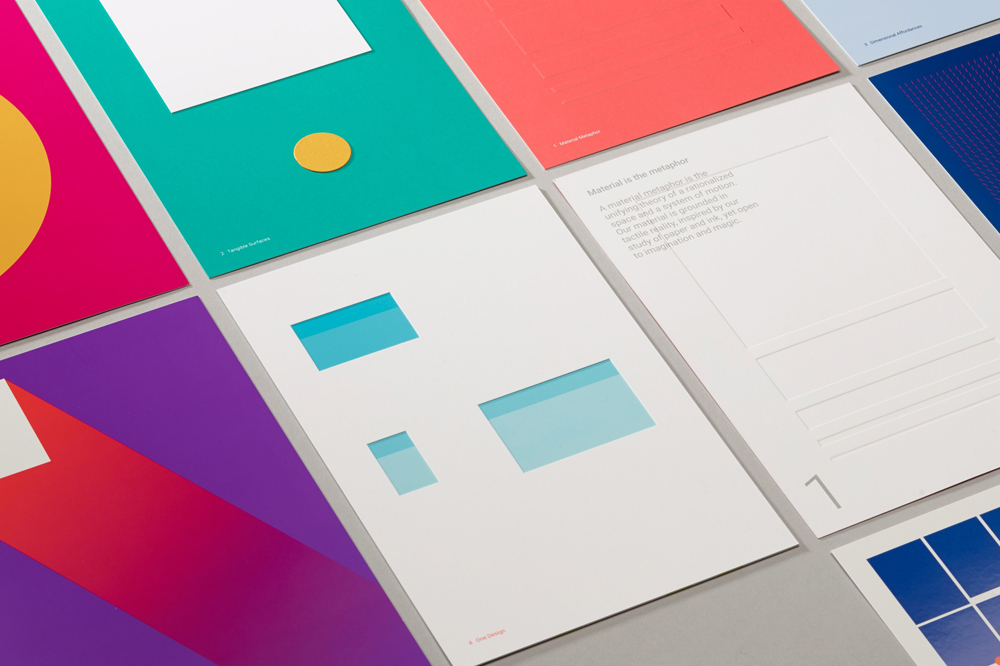 © All rights reserved (content, images, or design) by Dawn Blanchard 2017

Visit my Blue Moon Bench website - a mystery novel staged in the southwest.

The Elements of User Experience

"We have a double-edged relationship with the products and services we use. They empower us and frustrate us; they simplify and complicate our lives; they separate us and bring us closer together. "

Jesse James Garrett - The Elements of User Experience, User-Centered Design for the Web and Beyond